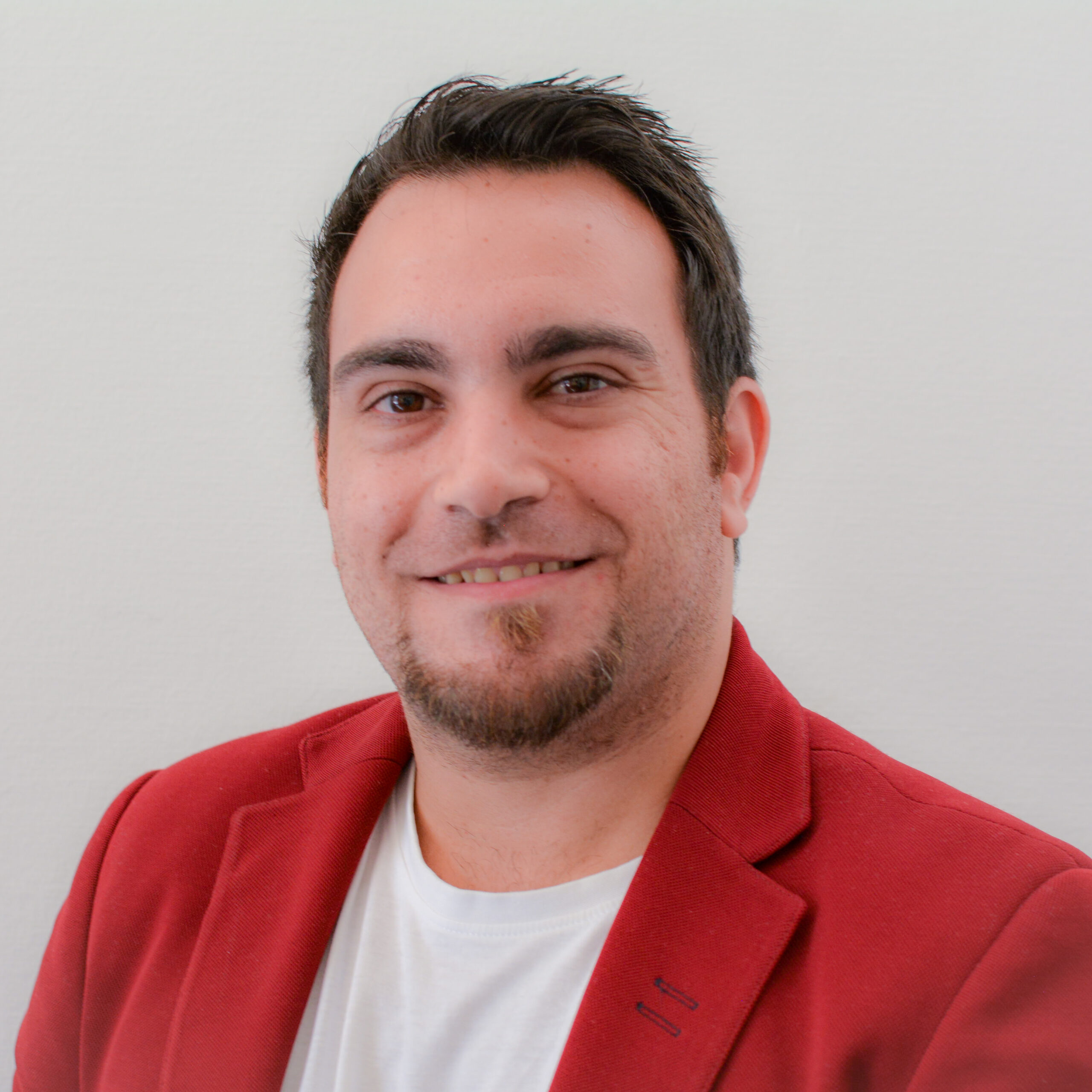 Without Powercoders’ network I don’t think I would have been able to take the step into the IT industry in Switzerland, no matter how much experience I had.

For him IT is something like home. It has accompanied him through a good part of his life, even during difficult times.

For Mohammad Al Mestarihi, IT is something like home. It has accompanied him through a good part of his life and even during times when that life was less than kind to him. That’s of course the years from when he was forced to leave his home country to trying to settle somewhere else permanently. Luckily, it’s exactly this experience in a professional field that eventually helped him integrate and make a living for himself.

Mohammad studied computer engineering back in Syria which helped him secure a job at a local newspaper. When the conflict started in Syria in 2011, more precisely in his hometown Daraa, he left for Jordan where he became a successful graphic designer. Also during these years in Jordan, he developed his skills in the frontend field. As the situation for Syrians got worse even in Jordan, he decided to make his way to Turkey. Here he was also able to find himself a job, namely at a water company called MWF Detector where he designed and developed their website. However, he also had to leave Turkey after a year and set off on a journey towards Switzerland which took him through Greece, Mazedonia, Hungary and Germany but eventually did leave him at his projected destination.

Having finally reached the place he wanted to reach, Mohammad had to start building a career from scratch all over again. Here, he didn’t have the right paper or any kind of network. He did get invited for some job interviews but they all returned the same answer, namely that he wouldn’t get the job. Mohammad first heard about Powercoders through his friend Hussam Ebish who was a participant at the time. He didn’t join the program back then, because his German wasn’t very good. After improving his language skills though, he finally applied for the bootcamp in 2019 and got accepted “despite his many years of experience”. This was surprising for him to hear and gave him a boost of confidence. Not many people would look at his profile being able to point out the things he did bring to the table, rather than what he was lacking.

Perhaps it was this newly discovered confidence that secured him the internship at Deep Impact. And perhaps this confidence helped him be even bolder: After a few months of internship in the field of frontend development and in the midst of a well-known 2020 crisis, he saw an open position for UI / UX design at his company. He asked his supervisor whether this would be something for him, since he had years of experience in exactly this field to show. He ended up getting the position after a few months of being an intern in the field. Way to go, Mohammad!

Mohammad Al Mestarihi is married to a Portuguese and in the meantime was blessed with two wonderful daughters now aged four and five and a half. He’s simply grateful that his luck has turned and that he is finally able to financially support himself and his family. He wants to express that gratitude also towards Powercoders: “I’m where I’m at because I built myself a career over the years. But without Powercoders’ network I don’t think I would have been able to take the step into the IT industry in Switzerland, no matter how much experience I had.”