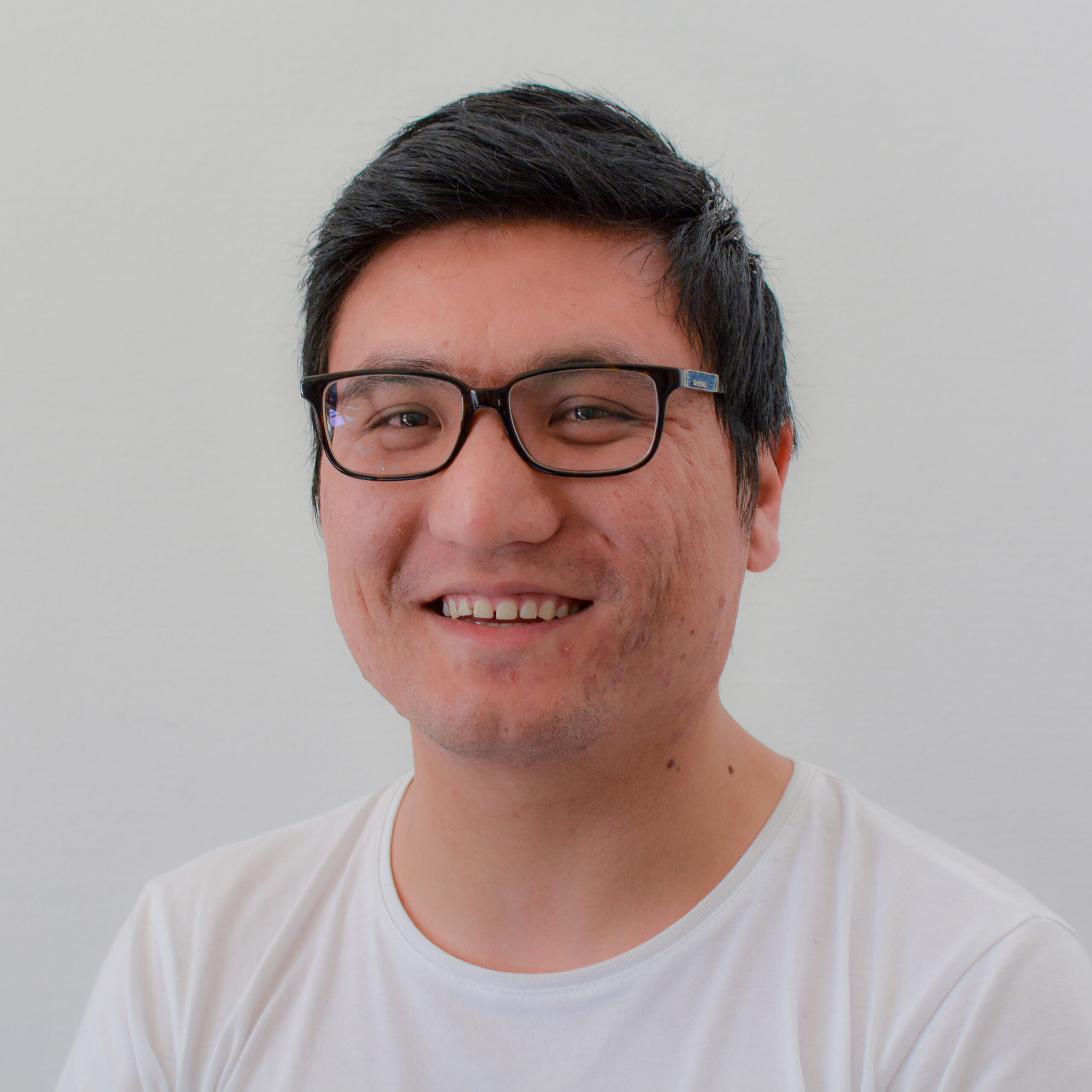 My wish is to help make people’s lives easier and more effective. Through technology and innovation problems can be solved.

In March 2021, Raziq started his internship at IBM. Six months later they offered him a way-up apprenticeship.

Raziq is 24 years old and lives in St. Gallen. He has been an apprentice of computer science at IBM Schweiz since summer 2021. Nothing too unusual so far, right? Only if you take a glance into his biography can one start to imagine how much it afforded him, to get where he is today.

Disrupted Childhood
Raziq was born in Afghanistan, but his family had to immigrate to Pakistan because of the Afghan Civil War (1995 – 2001), and so he was raised in Pakistan. At a young age he had to flee again, because of attacks by extremist groups and target killing in Pakistan on Shias. This time he was alone and had to leave his family behind. His journey led through Iran, Turkey, Greece, the Balkans and then by train to Vienna and finally in 2015, he arrived in Zürich.

Here, he asked for asylum and waited almost 1.5 years to get an officially recognised status as a refugee. He used this time to teach himself German, observe and get adjusted to this new world and culture.

Fascination for technology
It was also around this time that he developed a growing interest in IT and digital marketing. He constantly watched videos on the internet and taught himself some HTML. He tried getting into trial apprenticeships for computer science, in fact he wrote more than 18 applications to companies! But he received as many rejections.

Finally, his German teacher told him about a woman from Afghanistan who was working with her brother at Swisscom and had previously gone through a program called Powercoders. Raziq applied to Powercoders on the last day before the deadline for the bootcamp in fall 2019. He then contacted that woman at Swisscom: it was Jamila Amini! She had been a participant in our very first batch in 2017, and she was one of our first Alumni to get a permanent job. Jamila gave him tips about the recruitment process with Powercoders and sent him links to learn some more coding. Raziq beat out more than 160 applicants, got a place in the bootcamp and graduated 3 months later. He says he was not aware of how effective the program was going to be but thought that something promising was finally happening.

Not giving up
After the bootcamp with Powercoders, Raziq did a 12-month long internship with an online shop. He was then offered a 20% part-time job, but that was not what he was looking for. He wanted to do an apprenticeship because he believes in a lifetime learning, he wanted a strong foundation in his career, and the possibility of studying further later. But it was not easy to find a company that would offer this to him. Even though Powercoders agreed to help, it was a challenging time for Raziq.

It was worth not giving up. In March 2021, Raziq started his internship at IBM. Six months later they offered him a way-up apprenticeship. Way-Up is a vocational apprenticeship shortened to 2 years for high school students with a high school diploma.

A normal week at IBM
Raziq spends 2 days a week at school, 2 days in home office and 1 day at the office. Is it a consequence of the pandemic years, I asked? The remote work culture has been well known at IBM long before COVID-19, he explains to me, not without some pride in his voice. “My journey in IBM is a process of learning and doing. I am now a part of a student cloud lab, where you learn with other students and then you will get tasks from different projects”.

Once a week there’s a team meeting, in which the team goes through the tasks of the week together. IMB has a very good working culture, Raziq tells me. “The whole community is very supportive, friendly and open. If you have any kind of problem, you can just talk to them. It’s a very healthy environment to work in. The hierarchies feel flat, you can just sit with your boss and have a friendly conversation.”

It’s not difficult to detect: Raziq loves working at IBM. But to get to where he is now, he had to work hard and change some old ways.

Open up, ask for help, talk!
I have been facing many challenges, all the time, on many levels, Raziq says.

“For example, at the time when the Taliban came, I was watching the news about Afghanistan a lot. Consuming too much news had a bad effect on my mental health and my performance at the school.”

How did he overcome the difficulties on his path? “The key is to talk about your thoughts, talk about what’s on your mind. I’ve come to understand that everyone has problems, it’s not just you. You must open yourself to others. For me it was very hard to do so. In the beginning I could not even talk to my classmates during break time. I was not used to it. I was used to thinking about things by myself, making my own theories and calculations. But there we can be so wrong! It’s better to talk and find out what is true out there.”

So, Raziq, against all the odds, and everything he had learned in his own culture, has started to speak up, talk about the challenges, and ask for help. His job coach from Powercoders and his superiors at IBM supported him in this. The book “Flinch”, by Julien Smith, gave him lots of inspiration with step-by-step exercises.

New Life, new rituals
Raziq describes the learning process of arriving in this culture and becoming part of Swiss society like this: “You must observe, understand and accept the new culture, the new values, your new life in a new country. You can’t stay stuck in your comfort zone and only interact with people of your community, and only celebrate the rituals of your culture. If I celebrate the Afghan New Year, I can feel something with my Afghan community, but in the streets or in the bus, I will miss the vibes of New Years. It’s all about giving value and having respect to other cultures and events and enjoying it with the people. I celebrate both New Year’s if I can. You have to include both cultures somehow. It’s not easy, but it is the only way.”

When I ask him what drives his passion for IT, and what he wants to achieve with it, he says: “My hope is that technology helps people and does no harm. My wish is to help make people’s lives easier and more effective. Through technology and innovation problems can be solved.”